General Motors is an innovator of automatic transmissions, introducing the Hydra-Matic in 1940.[1] This list includes some GM transmissions.

The UltraShift 10-speed is currently in its “LQR” phase (limited quantity release), with an initial production quantity of 1,000 over the next 12 months. Full production begins in the spring of 2004. UltraShift 10-speed key features include: An automatic start with no clutch pedal that helps to reduce drivetrain abuse. The all-new 10 speed automatic transmission is the first 10 speed automatic for a volume production car. The performance 10 speed transmission transfers power and torque with quick shifts and maintains more engine power after each shift. TorqShift®heavy-duty 10-speed automatic with SelectShift® Configuration Aluminum 10-speed, available live-drive access on driver side Gear ratios First 4.615:1 Second 2.919:1 Third 2.132:1 Fourth 1.773:1 Fifth 1.519:1 Sixth 1.277:1 Seventh 1:01 Eighth 0.851:1 Ninth 0.687:1 10th 0.632:1 Reverse.

The GM Hydra-Matic was a success and installed in the majority of GM models by 1950. Through the 1950s, all makers were working on their own automatic transmission, with four more developed inside GM alone. All of GM's early automatic transmissions were replaced by variants of the Turbo-Hydramatic by the 1970s.

The next-generation transmissions, introduced in the early 1990s, were the electronic Hydra-Matics based on the Turbo-Hydramatic design. Most early electronic transmissions use the '-E' designator to differentiate them from their non-electronic cousins, but this has been dropped on transmissions with no mechanical version like the new GM 6L80 transmission.

Today, GM uses a simple naming scheme for their transmissions, with the 'Hydra-Matic' name used on most automatics across all divisions. 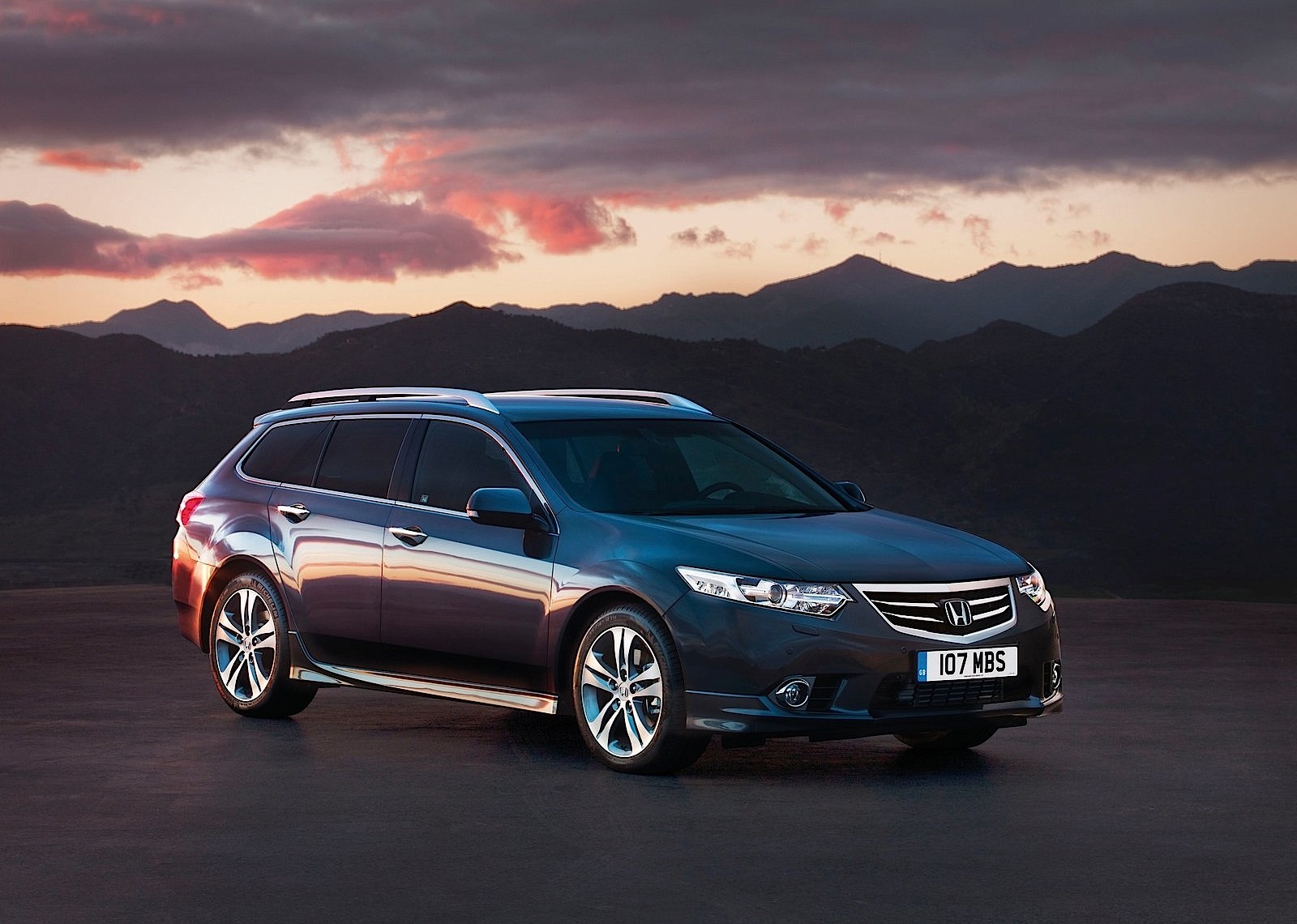