Our customer found information about the inherent failure of the wave plate in a particular clutch drum in his transmission. A problem we are well aware of. The failure of this particular wave plate results in the total failure of the transmission. However, in this instance our customer wanted to see if he could have the wave plate replaced before it broke, saving him thousands of dollars down the road, as well as a tow bill. We were more than happy to go along with his train of thought. We are always interested in legitimate methods to saving our customers money.

More Background on the Issue:

What is a Wave Plate: 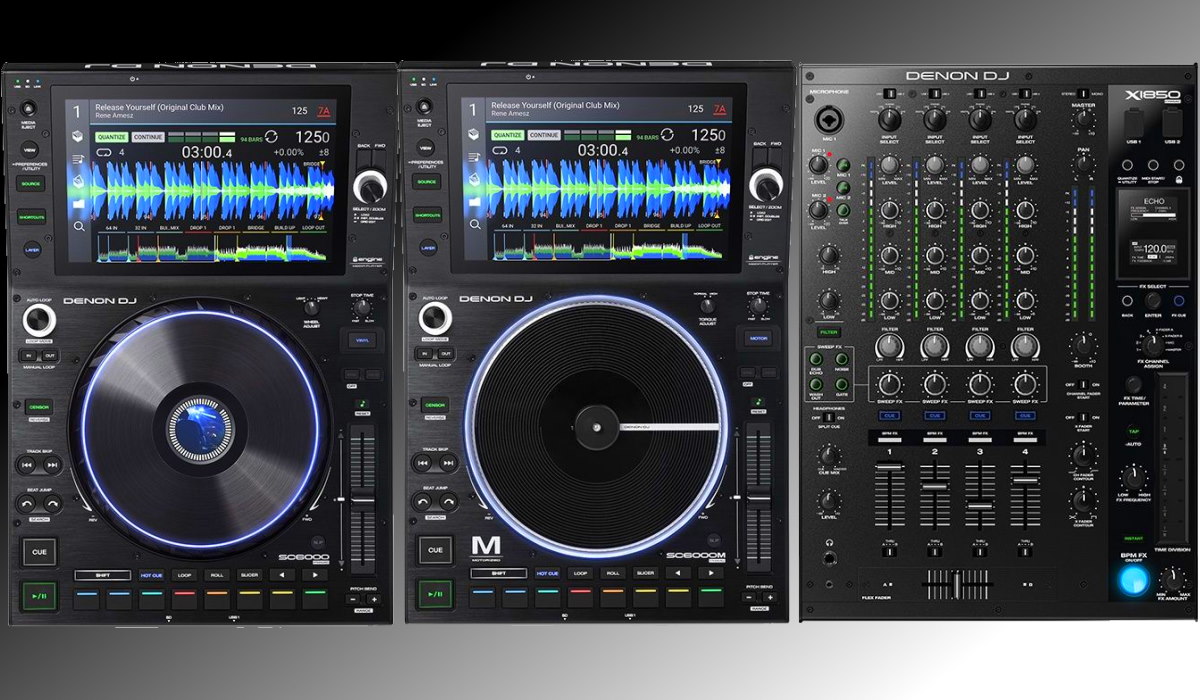 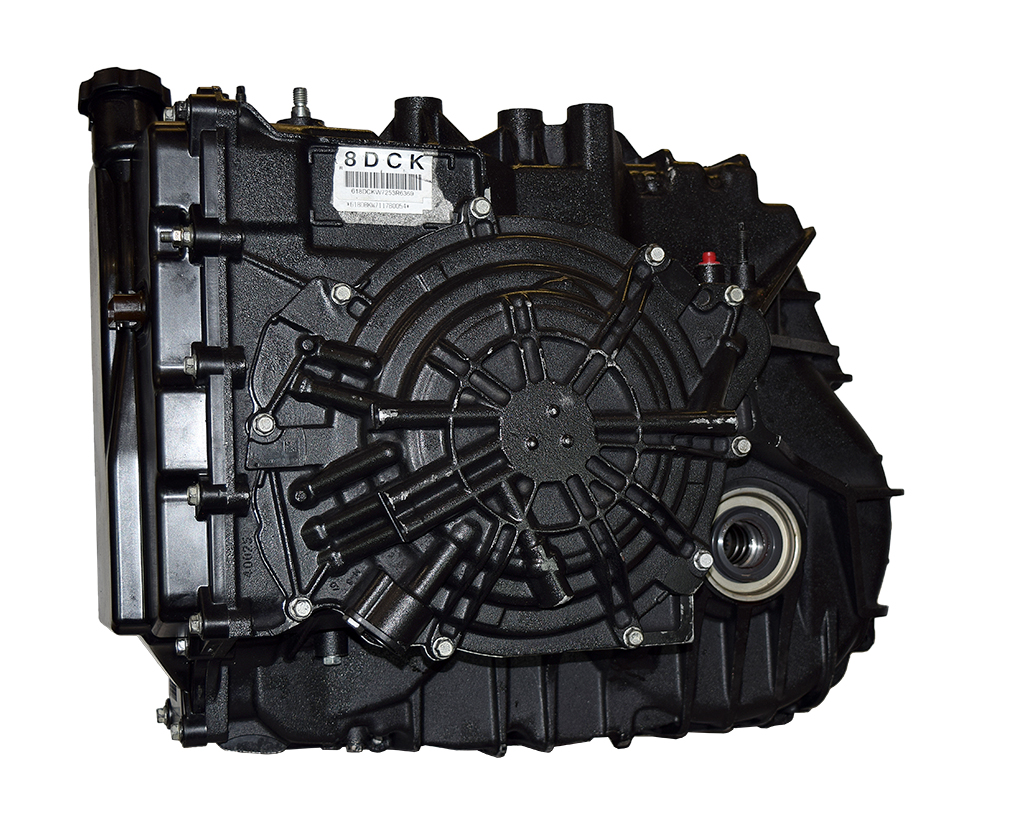 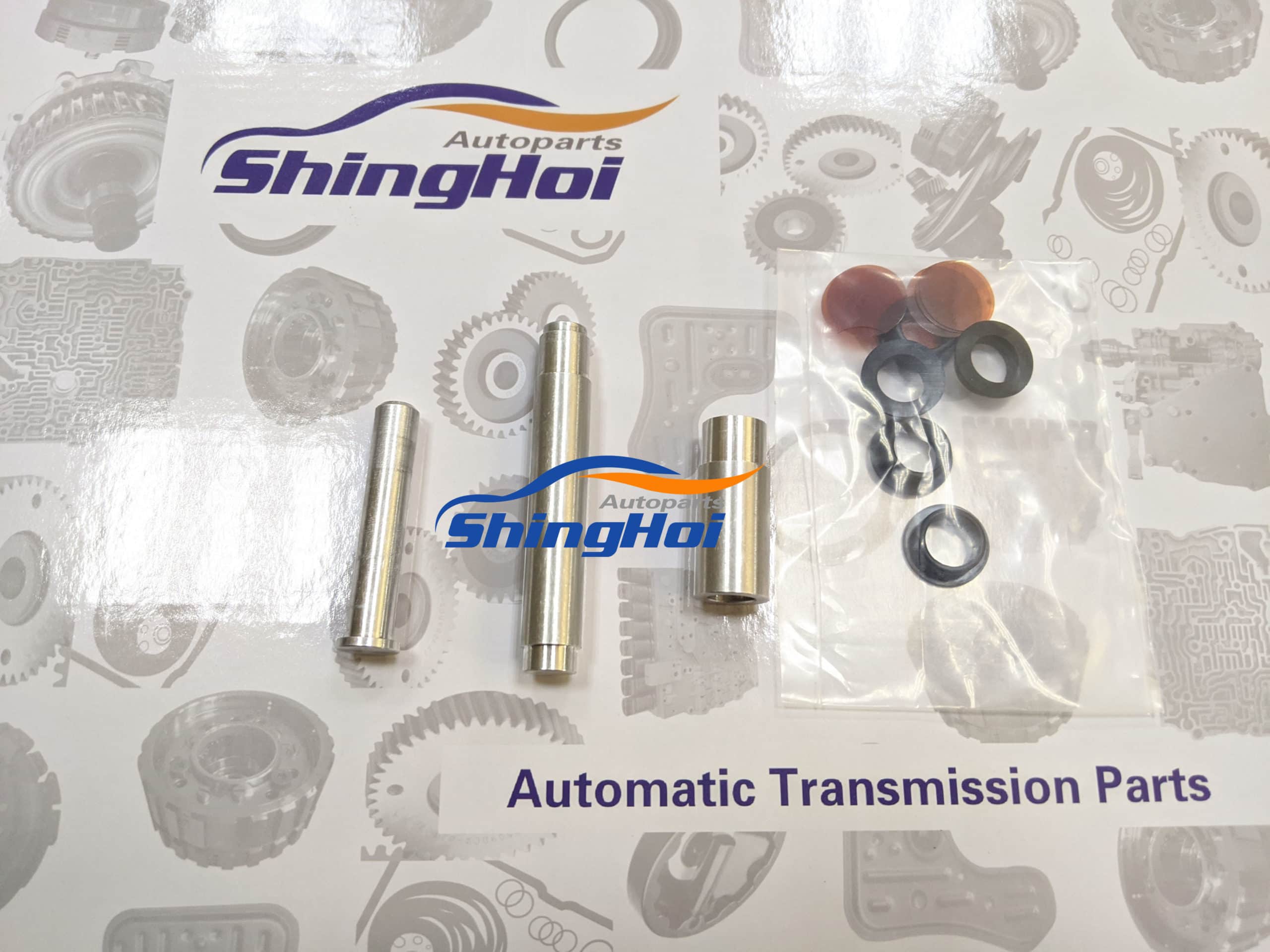 A wave plate is a mostly flat disc that is used in the stack up in a clutch drum. It’s a cushion (spring) for the transition when the clutch drum is applied/engaged. It is 1-2 mm in thickness a probably costs all of about $0.50 to manufacturer. However, when the wave plate fails, it becomes like throwing a handful of change down a garbage disposal. Hopefully that paints the picture in leading to the total failure of the transmission and your vehicle no longer moving.

Wave plates are used in almost all clutch drums in automatic transmission design.

In this particular transmission, known as the Hydro-Matic 6T70 and/or 6T75 the particular drum is the 4,5,6 drum. It specifically affects 3rd, 5th and reverse.

Our customer’s line of thinking was right on the money. He had no symptoms or evidence of a problem, but, replace it before it breaks and save thousands of dollars. It’s not a matter of if, but a matter of when it will happen. With the exception of this wave plate, we found this model of transmission to be very solid and worthy of a preemptive repair. GM and Ford did a great job. However, the machining of the particular part, the wave plate, must have somehow been substandard or the control of the transmission could have somehow been different from the cousin transmission in the Ford version (6F55).

This transmission is not only used in this Chevy Traverse, it’s also used in

How We Handle it at Tri-City Transmission

In this case, the vehicle has become symptomatic in 3rd gear, 5th gear or Reverse but the vehicle still drives fairly normal. In this case, that handful of loose change has not quite made it to the blades in the garbage disposal. This certainly needs transmission removal, but will still save money if they don’t wait. We can fix it before your vehicle quits moving and it gets real expensive.

General Motors and Ford Motor Company cooperated in 2002 to create a new automatictransaxle, designed for transverse engine applications in cars. The companies jointly committed to investing US$720 million in their manufacturing plants to support the new transmission.

Each company will name and manufacture the transmission separately:

The first application of the technology is in the 2007 Ford Edge and Lincoln MKXcrossover SUVs, as well as the Saturn Aura sedan and the Saturn Outlook crossover. It was also used for the Pontiac G6 GTP models and the GMC Acadia models for 2007. Prior to 2009, this transmission had issues caused by a very weak 3,5,R wave plate, which made this transmission prone to failure in GM products. Updated wave plates were released for many clutches in 6T70. The old design wave plates weren’t stress relieved and could break with use. The updated wave plates are available under the followingpart numbers: