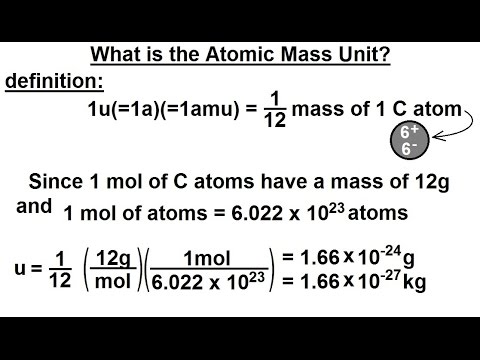 An atomic mass (symbol: ma) is the mass of a single atom of a chemical element. It includes the masses of the 3 subatomic particles that make up an atom: protons, neutrons and electrons.

A carbon-12 atom has a mass of 12 u. Because electrons are so light, we can say that the mass of a carbon-12 atom is made of 6 protons and 6 neutrons. Because the masses of protons and neutrons are almost exactly the same, we can say that both protons and neutrons have a mass of roughly 1 u.[1]:18 Hence, we can get a rough value of an atom's mass in atomic mass units by working out the sum of the number of protons and the number of neutrons in the nucleus, which is called the mass number. The atomic mass of an atom is usually within 0.1 u of the mass number.

The number of protons an atom has determines what element it is. See full list on docs.citrix.com. However, most elements in nature consist of atoms with different numbers of neutrons.[3] An atom of an element with a certain number of neutrons is called an isotope.[1]:44 For example, the element chlorine has two common isotopes: chlorine-35 and chlorine-37. Both isotopes of chlorine have 17 protons, but chlorine-37 has 20 neutrons, 2 more neutrons than chlorine-35, which has 18.[4] Each isotope has its own atomic mass, called its isotopic mass. In the case of chlorine, chlorine-35 has a mass of around 35 u, and chlorine-37 around 37 u. 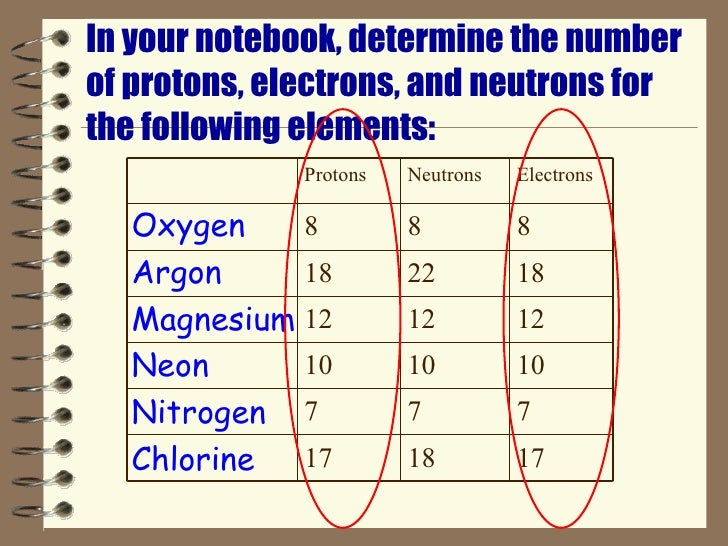