Jettison 1.8 wears a new icon and is now a universal application, running natively on both Intel- and Apple Silicon-powered hardware on any system from Mavericks to Big Sur. It also includes a number of improvements and fixes to smooth the ejecting and remounting of external disks on all Macs.

Before your Mac goes to sleep, Jettison will now quit software that may prevent disks from being ejected, then relaunches whatever was running when the machine wakes back up. This includes Music, iTunes, Photos, Time Machine, Spotlight and their many helper processes. When your Mac wakes, Jettison will also do a better job of unlocking encrypted disks so they can be remounted, so the whole process is more reliable.

This release also fixes a conflict with Carbon Copy Cloner that prevented CCC from mounting disks to perform backups while the machine was asleep. And an issue that could cause Jettison not to correctly load its preferences after a system restart has been fixed, along with some problems with unmounting and remounting network server volumes.

The fix won’t be ready at Big Sur's release, but Bombich plans to add it to Carbon Copy Cloner when it’s ready. If you rely on Carbon Copy Cloner, as I do, you may want to hold off on. @bombich has now posted a lengthy article explaining that CCC 5.1.22 is now officially qualified for macOS 11 Big Sur. That doesn’t mean it will make bootable duplicates on its own—Apple’s Apple System Restore tool isn’t functioning sufficiently for that to be true—but you can install macOS onto a CCC backup to make it bootable and end up in the same place. Create a backup of your Mac. You will need to use an external disk paired with Apple’s Time.

We have reported this issue to Apple (FB8889774) and we are currently awaiting a response.

Starting in macOS Big Sur, the system now resides on a cryptographically sealed 'Signed System Volume'. That volume can only be copied using Apple's proprietary APFS replication utility ('ASR'). Right now, ASR will only copy whole volume groups (System and Data), we can't choose to clone just the System volume. As a result, every time an OS update is applied to the source, we would have to erase the whole destination volume (including any existing snapshots on that volume) just to update the system on the destination.

1000 knives movie. To avoid deleting your snapshots and the rest of your backup, CCC will not update the System volume on the destination when System updates are applied to the source.

We made a feature request to Apple in September 2019 (FB7328230) to allow ASR to clone just the System volume. Apple's APFS team acknowledged the request in June 2020 and clarified the requirements, and now we're waiting on the implementation. 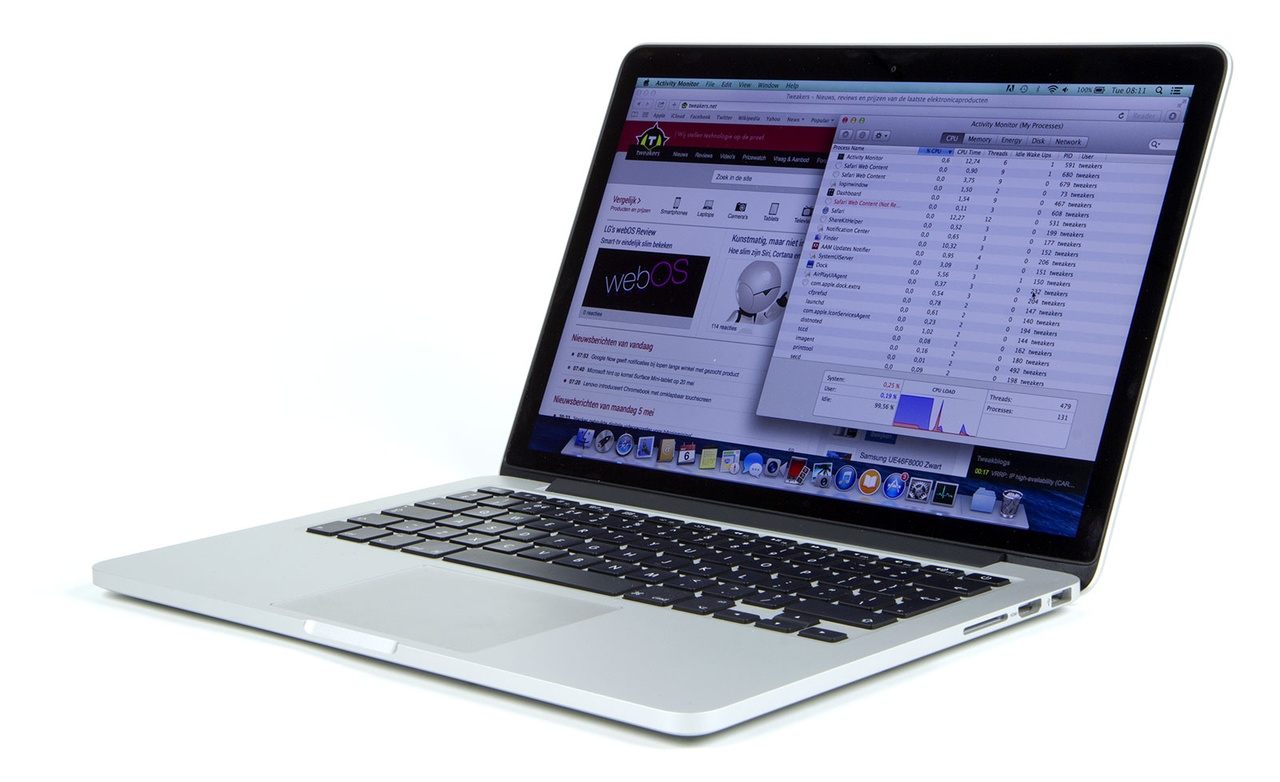 Our recommendation: We recommend erasing the destination only for the purpose of establishing the initial bootable backup. CCC can then use its own file copier to maintain the backup of your user data, applications, and system settings. If you would like to update the OS on the backup volume, you can boot your Mac from the backup and apply any updates via the Software Update preference pane in the System Preferences application. This is not something that we anticipate you would need to do frequently, nor even proactively. You could apply updates before attempting to restore from the backup, for example, if that need ever arises.

In the current shipping version of macOS Big Sur (11.2.3), Apple's ASR utility cannot replicate the startup disk in an M1-based Mac. Attempting to do so results in an error:

'Apple System Restore Tool': Source volume format not yet supported in this version of macOS

Apple is aware of the problem and is working towards resolving it for a future update to macOS. CCC 5.1.23+ will automatically perform Data Volume backups on M1 Macs and avoid any attempts to copy a System volume on those Macs — that's a complete backup of your data, applications, and system settings. If you would like to make your Apple Silicon Mac backup bootable, you can install Big Sur onto the CCC Data Volume backup. Please keep in mind, however, that your CCC backup does not have to be bootable for you to be able to restore data from it.

When Apple posts an update to macOS that resolves the ASR problem, we'll post an update to CCC that adds back support for copying the System volume on these Macs.

Finder will not show, nor allow you to set custom icons on other Catalina and Big Sur startup disks

Finder will show and allow you to customize the volume icon for your current startup disk, but not for other Catalina- or Big Sur-bearing startup disks that your Mac is not currently booted from. This problem is not specific to CCC backups, but we see this frequently because CCC creates bootable backups. This problem is the result of a design flaw in the implementation of custom icons in an APFS volume group. Up to macOS Catalina, the custom volume icon is stored in a file at the root of the startup disk named '.VolumeIcon.icns'. To keep the System volume read-only, yet allow the apparent modification of this icon file, Apple chose to create a symbolic link at the root of the startup disk that points to System/Volumes/Data/.VolumeIcon.icns. For the current startup disk, this path resolves correctly because the Data member of the volume group is mounted at /System/Volumes/Data. That's not the case for external volumes, those Data volumes are mounted at /Volumes/CCC Backup - Data (for example). As a result, the symbolic link to .VolumeIcon.icns is unresolvable for any volume that is not the current startup disk. 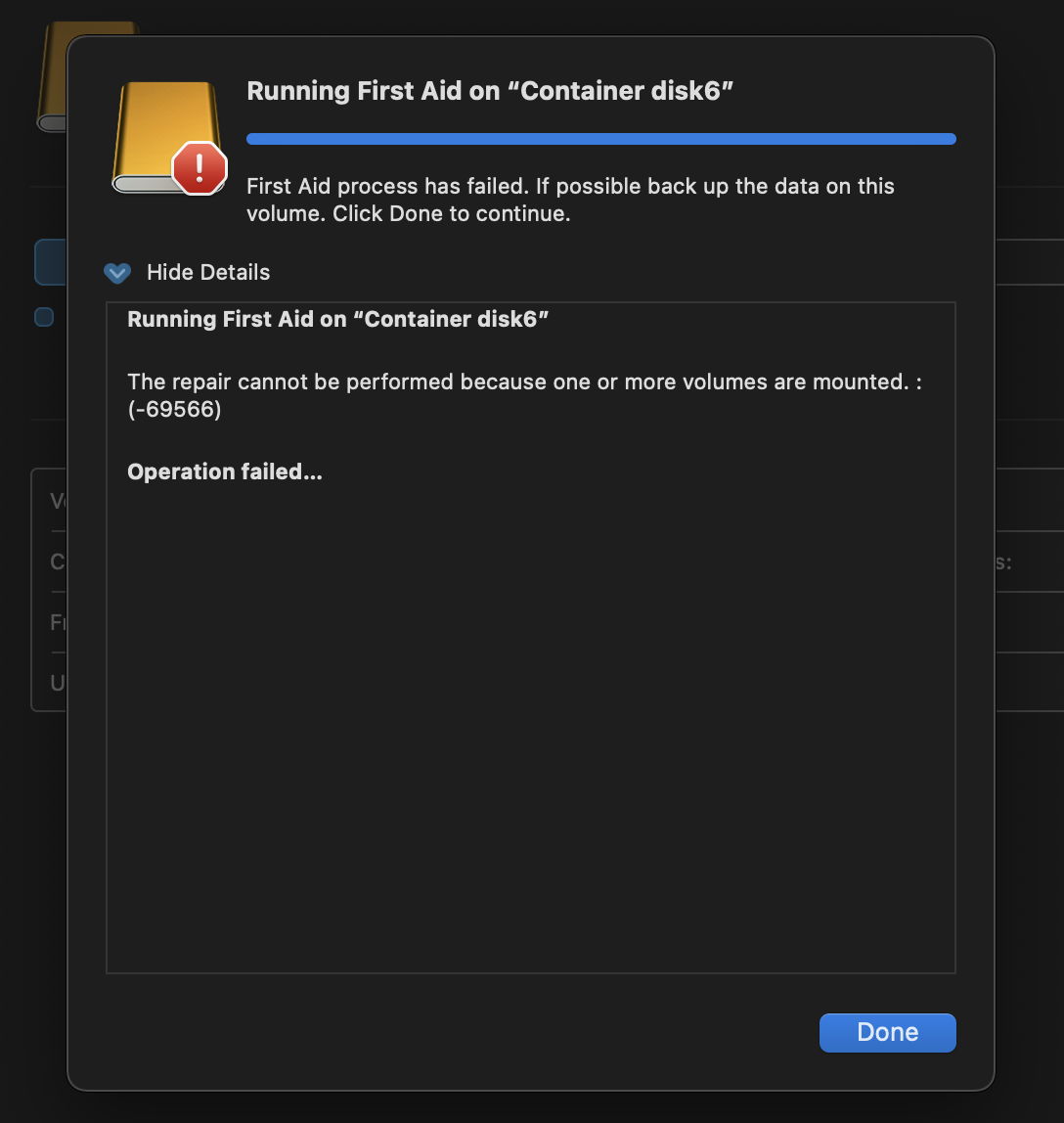 We have reported this issue to Apple (FB7697349) and we are currently awaiting a response.

Finder will let you rename the current startup disk, but you won't be able to rename any other startup disks that have an installation of Catalina or Big Sur because the System volume is mounted read-only.

We have reported this issue to Apple (FB8912480) and we are currently awaiting a response.

This is not a bug, this appears to be a deliberate change on macOS Big Sur. When you enable FileVault on a Big Sur startup disk, the System volume member of the APFS volume group is not encrypted. Considering that this volume is identical on all Macs, encrypting its contents is not going to prevent someone from knowing what's on it, so the encryption does appear to be unnecessary. There is one undesirable effect of this change, however, regarding an encrypted, bootable backup disk. When you attach the device to your Mac, the System volume is mounted automatically, regardless of whether you unlock the associated Data volume. If you specifically choose to not unlock the Data volume, there are three results that range from confusing to annoying to alarming:

We have reported this issue to Apple (FB8918177) and we are currently awaiting a response.

We have received several reports from M1 Mac users of kernel panics that occur while copying files to an SMB-mounted NAS volume. The kernel panic reports have confirmed that the SMB filesystem client (implemented via the smbfs.kext kernel extension) was stalled, which led to a 'watchdog' panic. These panic reports are automatically submitted to Apple, so we can presume that Apple is aware of the problem and working on a solution. Workaround: Users have reported that using AFP rather than SMB consistently works around the panic (in cases where using AFP is an option):