I’ve already opened a case with NVIDIA and also with Citrix for this. But they don’t have an idea what causes the problems yet. So I thought maybe someone here has an idea or recommendation.

Since we updated to Citrix 1903 and NVIDIA GRID drivers 9.0, we randomly get graphic errors inside XenDesktop Sessions (Please see the screenshot). 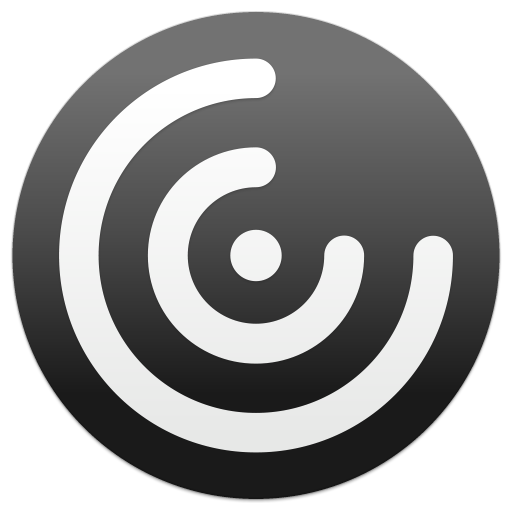 This issue can be reproduced when moving windows around inside a XenDesktop session. The graphical errors mostly persist until I resize the Citrix Session Windows or switch from fulscreen to window mode and back.

Please see the screenshot in the link for configuration settings which are applied.

I’ve also tested with Citrix VDA 1811 and 1906, same problem. With VDA 7.15 the issue does not occur, but we recognized a way better performance, quality and also latency with VDA 1903. That’s why we want to upgrade to 1903, it’s a big improvement for our virtual AutoCAD workspaces.

'As I mentioned, starting with Citrix Virtual Apps and Desktops 7 1903 version, Citrix remoting implementation has changed from using NVFBC to using DDAPI.'

If anybody has an idea I would be happy to hear some of them.