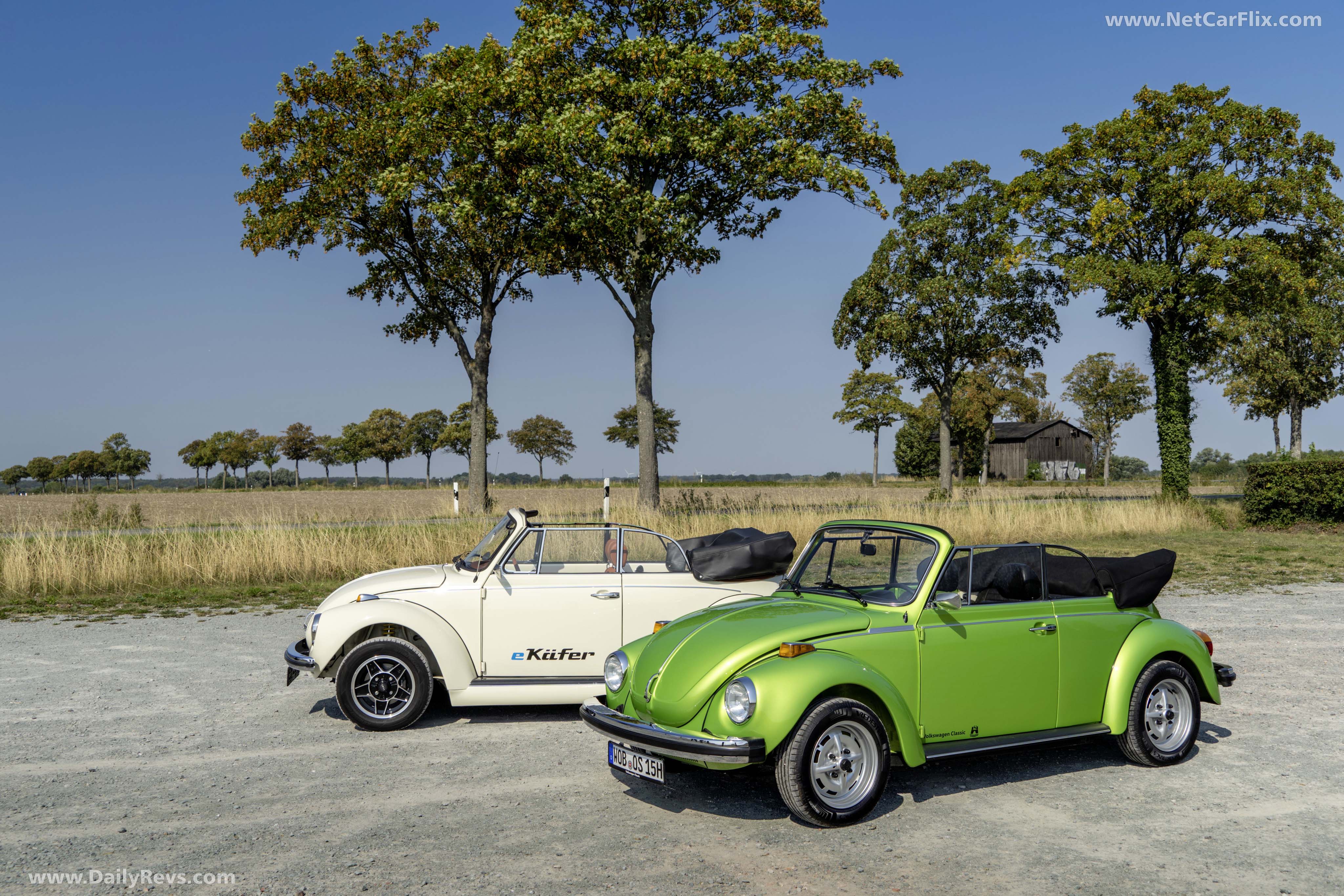 Controversial is arguably the most adequate way to describe the Purosangue. The first-ever utility vehicle from the Prancing Horse of Maranello is due to launch in 2022 on a brand-new architecture.
“Every wealthy tasteless person” will buy a Purosangue according to Chris Harris, and that isn’t surprising at all. What comes as a bit of a bombshell is Car Magazine mentioning two “electric crossover spin-offs.”
Codenamed F175, the Purosangue may serve as the basis for the F244 in 2024 and F245 in 2026 as per the cited publication. The problem with this report, however, boils down to conflicting intel from official channels.
Rewind to September 2018 at the Capital Markets Day when the Italian automaker confirmed not only the Purosangue but also the successor to the LaFerrari, second-generation hybrid models like the SF90 Stradale, an all-new V6 engine architecture, and two platforms for mid- and front-engined vehicles.
EVs were not mentioned once during the conference, but that’s not all. Ferrari commercial boss Enrico Galliera let it slip that electric vehicles aren't up to snuff at the present moment, and (now former) head honcho Louis Camilleri can’t imagine a future with an all-electric lineup. If push comes to shove in terms of emissions regulations, the earliest the EV will happen is 2025.
Turning our attention back to Car Magazine, the crossovers are said to pack up to four e-motors with an initial output of 610 horsepower as well as a base capacity of 80 kWh for the lithium-ion battery. As for the Purosangue, the cited publication “has seen documents” that suggest a 4.0-liter twin-turbo V8 with electric assistance for a combined total output of 700 HP.
An “800-horsepower V12” engine may also make the cut, and I can definitely see this engine option happening. Lest we forget, the Purosangue serves as an indirect replacement for the GTC4Lusso and GTC4Lusso T. Both versions of the 2+2 grand tourer were discontinued in secret earlier in 2020. 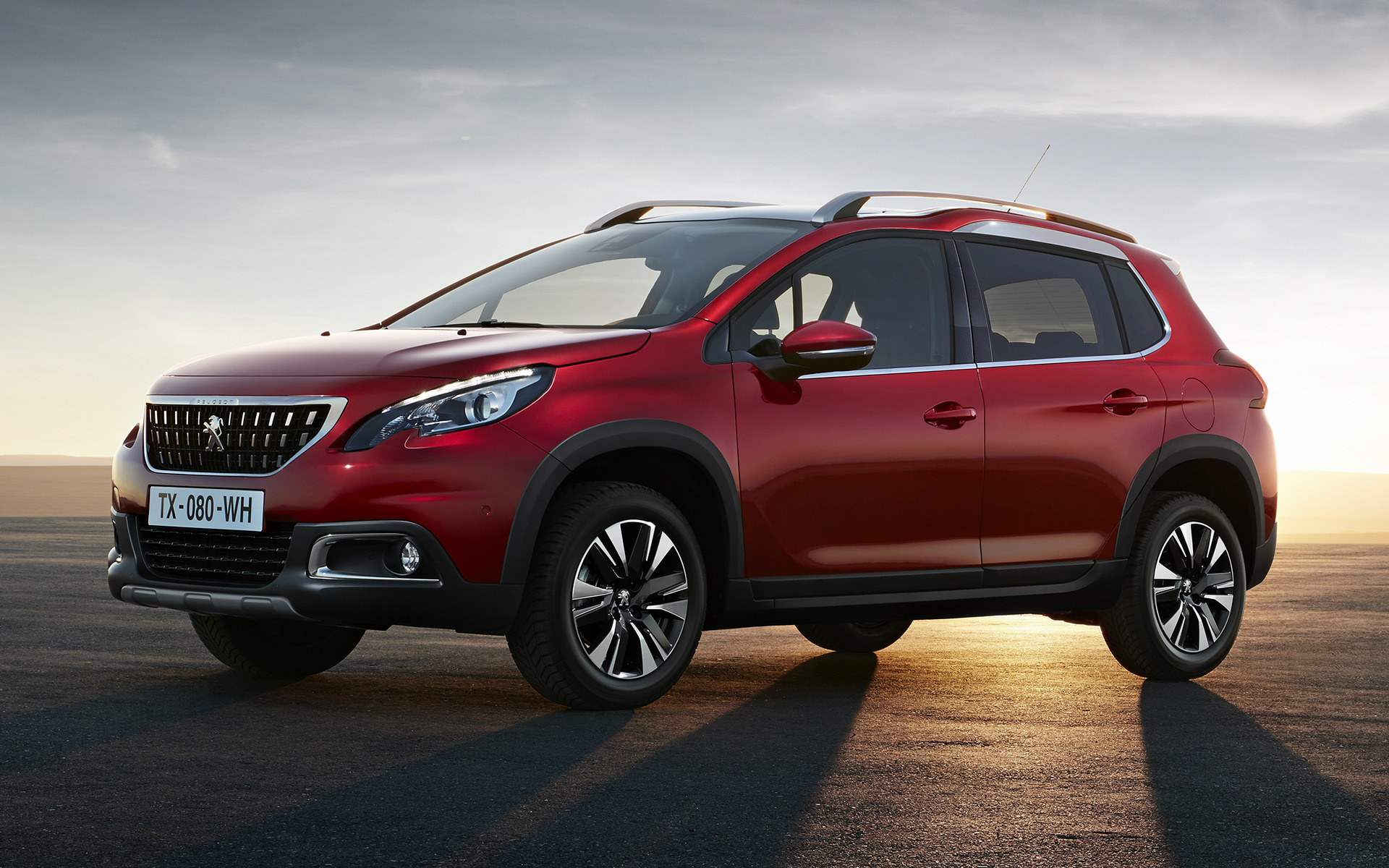