Apple released the newest versions of the suite of apps formerly known as iWork—Pages, Numbers, and Keynote—in late 2013 to exclamations of dismay. The revisions were written from the ground up, rather than extending previous versions, and many features of previous releases were missing and never to return (at least so far) in the 2013 refresh.

Even after 18 months of incremental improvements, questions still abound, and I’ll be answering some of them this week, along with a handful of extra advice. 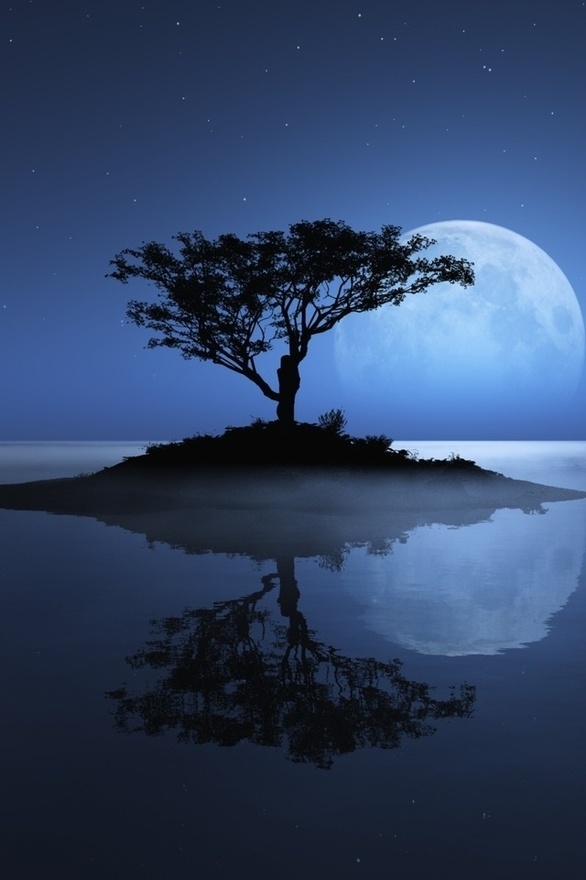 (In order to not turn Mac 911 into Photos 911, I won’t answer Photos for OS X questions every week. However, rest assured that the 100-plus emails about Photos are still in my inbox.)

Bill Heald writes in wondering about having to upgrade to newer versions of Pages with Yosemite:

All my pages document are in Pages ’08. I never upgraded to later iWorks versions, because frankly I haven’t liked them and this has been working splendidly. It’s my understanding if I upgrade to Yosemite I won’t be able to open my older Pages documents.

This isn’t entirely the case, but it requires some planning. Pages ’08 (version 3) won’t work in Yosemite, but ’09 (version 4) will. You’ll need to upgrade Pages ’08 to ’09 in your current version of the operating system, which may require using Apple’s support download pages to get incremental updaters rather than the App Store, which might push your old iWork apps into a separate folder or delete them and replace them with their 2013 equivalents.

Once you have Pages ’09 (and Keynote and Numbers ’09, if you need those, too), I recommend making a backup in case the App Store does monkey around. Then you can upgrade to Yosemite and install Pages ’09 and Pages 5 updates. Pages ’09 requires an update released for Mavericks to continue working under Yosemite, and I believe those have to be installed in Mavericks or Yosemite, not in Mountain Lion or earlier.

I continue to use both Pages ’09 and Pages 5 side by side for a variety of reasons and without any troubles.

Apple updates iWork apps for OS X El Capitan and iOS 9 Comments. Read; Post your comment; Post your comment; Pages: 1. AnonD-362866; NHU; 19 Oct 2015; AnonD-99764, 18 Oct. Hey guys, i downloaded the iWork '09 Trial for my Hackintosh El Capitan system, and want to upgrade it to the current Pages, Numbers, Keynote versions. When I look up the three apps in the App Stores, it shows the 'update' button, but nothing happens if i press. I also don't see these three in. I just installed a fresh copy of El Capitan on my MacBook Pro Retina (2013 model), and iWorks are no longer free in the App Store, as has been the case in Yosemite. See the screenshot: What are the possible causes and solutions? I also changed the Apple ID on this computer, if that may be relevant.

Considering the very mixed press about the new Keynote: I have a lot of presentations already in the ‘09 version, but I now have a new computer with 6.0. Should I consider converting my older ones to the new Keynote or just stay in the older format even with any new presentations?

It’s really up to you. Some people prefer the newer Keynote, but as long as you can continue to run the older version, you will almost certainly have less pain and more luck in retaining all your formatting, transitions, and the like. You can opt to create new presentations in either the older or newer version.

Nobody asked about RTF, but it’s a question that comes up regularly in forums and on Twitter, so I’ll answer it anyway! Cyberlink photodirector ultra 10. Pages ’09 supported exporting into the word-processing interchange format RTF (Rich Text Format). But it’s missing in Pages 5! What to do?

If you retain both Pages ’09 and 5, you can use the File > Export To > Pages ’09 option in Pages 5, then open the resulting file in Pages ’09 to choose File > Export > RTF. While the simple text-editing app TextEdit, included in OS X, can open Pages ’09 files and save them in a variety of formats, TextEdit can’t interpret Pages 5 documents. Worse, it tries to open them and provides an error (see next section).

I recently worked on a large project to convert HTML files, with links and formatting intact, into InDesign. The pathway in the end was copying HTML from a browser screen and pasting it into Pages ’09, which accepts rich text pasting. From there to RTF, which imports correctly into InDesign, and then new formatting applied.

To go forward, you can’t go back

Len Cooper wrote in with what seemed like a Numbers and Pages file-corruption problem, but is not:

I have tried to follow [the advice] on the Web, but keeping getting the following error message. [“The required index.xml is missing.”] How do I overcome this? It also happens with the sample Numbers and Pages files that downloaded with the app.

If you keep multiple versions of iWork apps, you can find yourself frequently running into these situations:

As long as you’re maintaining two versions of the apps, your best bet is to add an intermediate extension to files when you create or save them, and use Edit a Copy to avoid overwriting your older documents. I might save “To Do List May 2015.pages” as “To Do List May 2015.p5.pages” to remind myself that it should be opened with Pages 5.

This seems like something Apple should have a) thought about and b) fixed by now. It still could! 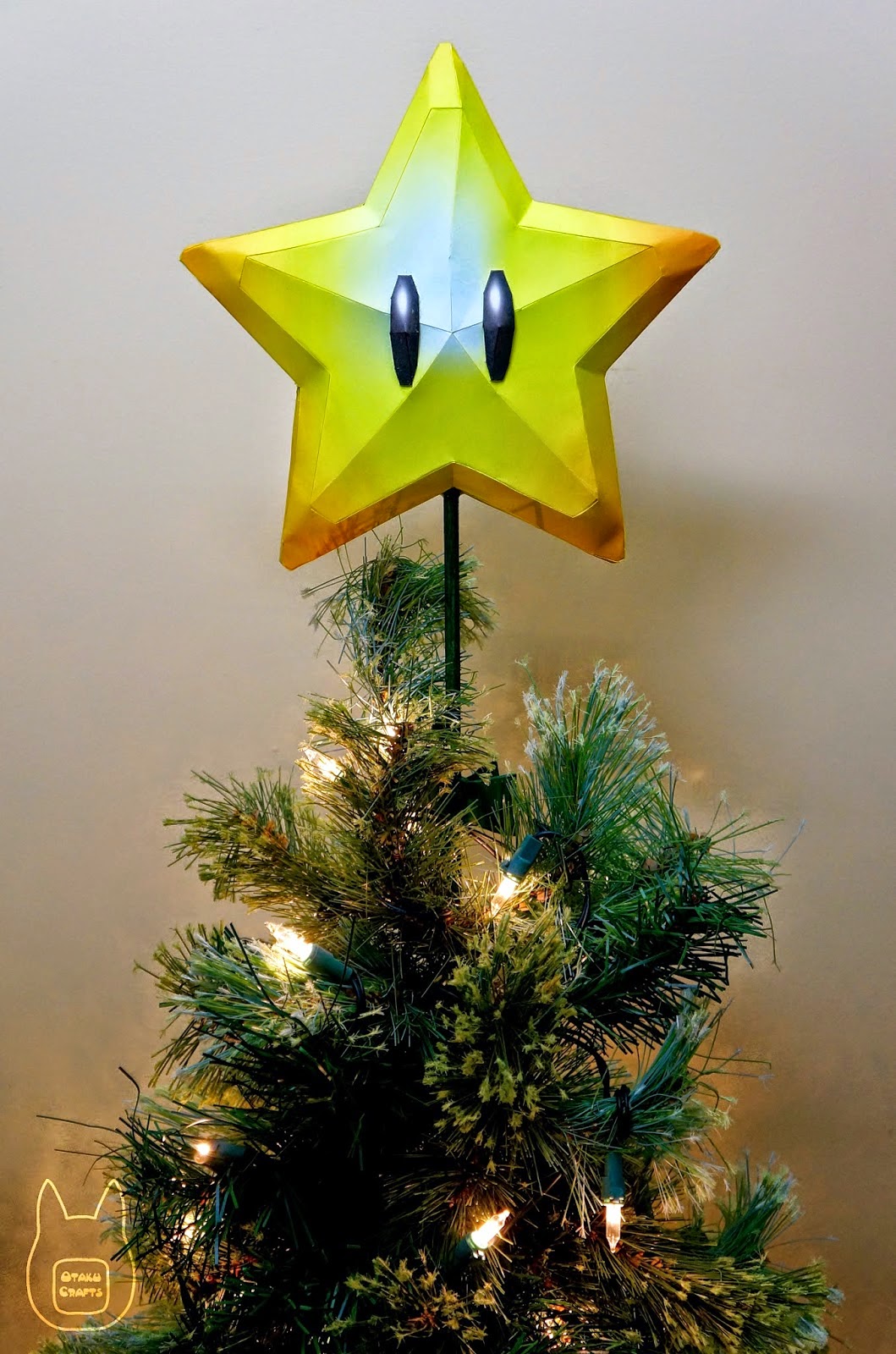 We’re always looking for problems to solve! Email us at [email protected] or tweet them at me (if brief) @glennf. Mac 911 can’t provide direct email responses or answers for every question. For that, turn to AppleCare, an Apple Store Genius bar, or the Apple Support Communities.