Just hours after Suzuki launched the Hustler in Japan, Mazda unveiled their version of this “kei” SUV.

Named Mazda 'Flair Crossover', the only difference is the Mazda badges in place of the Suzuki 'S'. Otherwise the car is the same to the last screw as the Hustler.

Fuel efficiency for the regular engine ranges between 23.4 km/l to 28 km/l, while that of the turbocharged one is rated between 25 km/l to 26.8 km/l.

The Mazda Flair Crossover is scheduled to go on sale at the end of January 2014 in Japan.

The Mazda Flair Crossover is based on the Suzuki Hustler which is a very popular SUV styled mini wagon. Suzuki has had success in building small SUVs styled road cars and this trend seems to be catching on here in Kenya. The Mazda Flair has been in production for 2 generations starting from 2014 to present.

The exterior adopts a retro styling with a face that comes with round headlights and an angular finish. Towards the rear, it takes on a boxy shape that is finished off with a flat tailgate. It somehow resembles the Jimny albeit in a smaller package. It comes in XG and XS. The XS is the luxurious version that comes with alloy rims, fog lights and turbo charged engine. On the inside, it’s laid out in a simple and functional way. The instrument panel is modern with crystal clear gauges and dials that easily accessible to the driver.

It can seat four passengers with decent legroom for medium sized adults. Luggage space is small when all four seats are occupied. 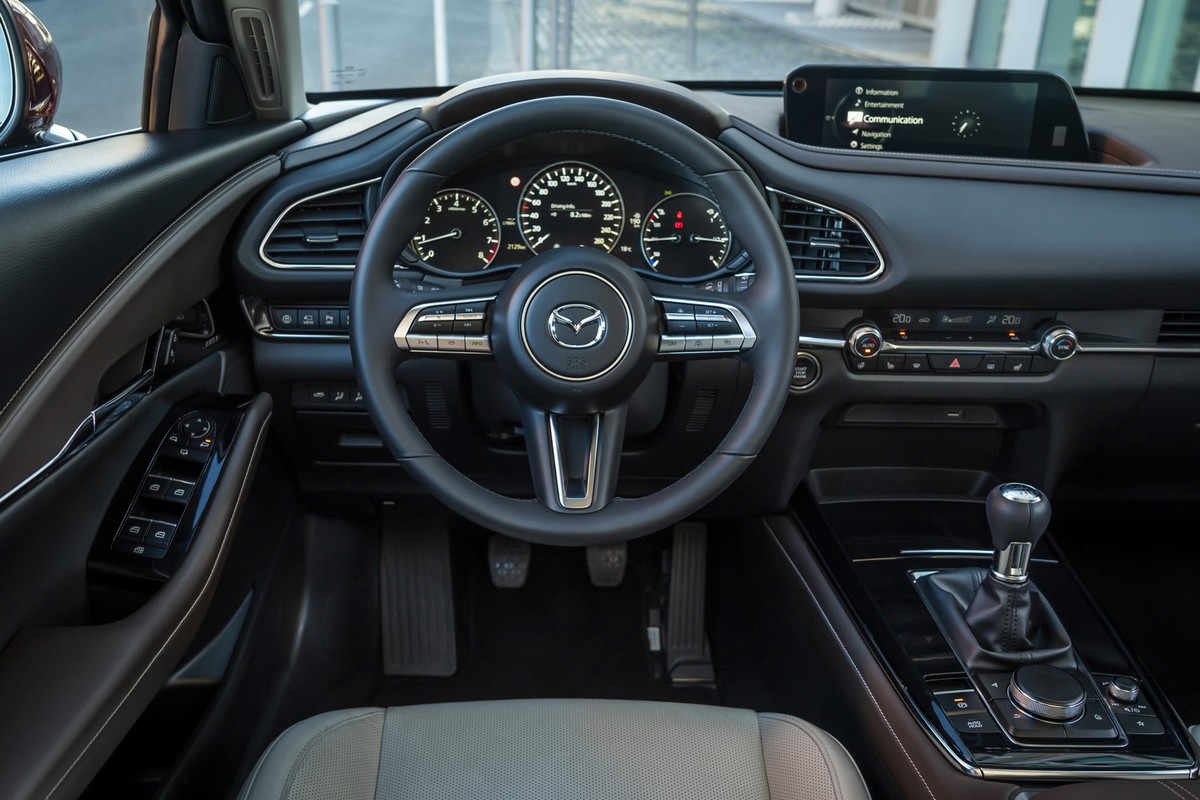 The first generation Mazda Flair comes with two engine choices; a 658cc DOHC 3 cylinder engine and a 658cc Intercooler Turbo engine. This are linked to a CVT transmission and available in either 2WD or 4WD.

Mazda Flair Crossover Maintenance Costs In Kenya
The Flair Crossover is an affordable car to maintain. Service parts are shared with the Suzuki Hustler and Jimny and they are fairly priced in Kenya. Body parts are expensive and not easily available.

Price of the Mazda Flair Crossover in Kenya: https://cars.topcar.co.ke/vehicles/mazda

Trade in or Sell Your Car

If you currently own a car that you want to sell or trade-in, we can help you to;

1. Sell it quickly and conveniently to thousands of buyers on our website.
2. Trade-it in for a new one. We work with trusted dealers and you get the car of your choice.
3. Get financing and hire purchase terms on the car you choose.

Simply list your car on our website through this link and let us do the rest. You get these services for only Ksh. 500.