BTS‘s sensational performance on Dick Clark’s New Years Rockin’ Eve was so good, that it had people frantically searching on Shazam for the song name.

[email protected]_twt‘s performance of #MICDrop was the most Shazamed during @NYRE 🎉🙌👍 #BTSxRockinEve#ShazamBTSpic.twitter.com/elXHJ99jST

Shazam is a music discovery app that is widely used by American users, where you let your phone listen to a snippet of a song and it identifies it for you. This app is essentially used when you hear a new song you really like and you want to save the name to listen to it later. 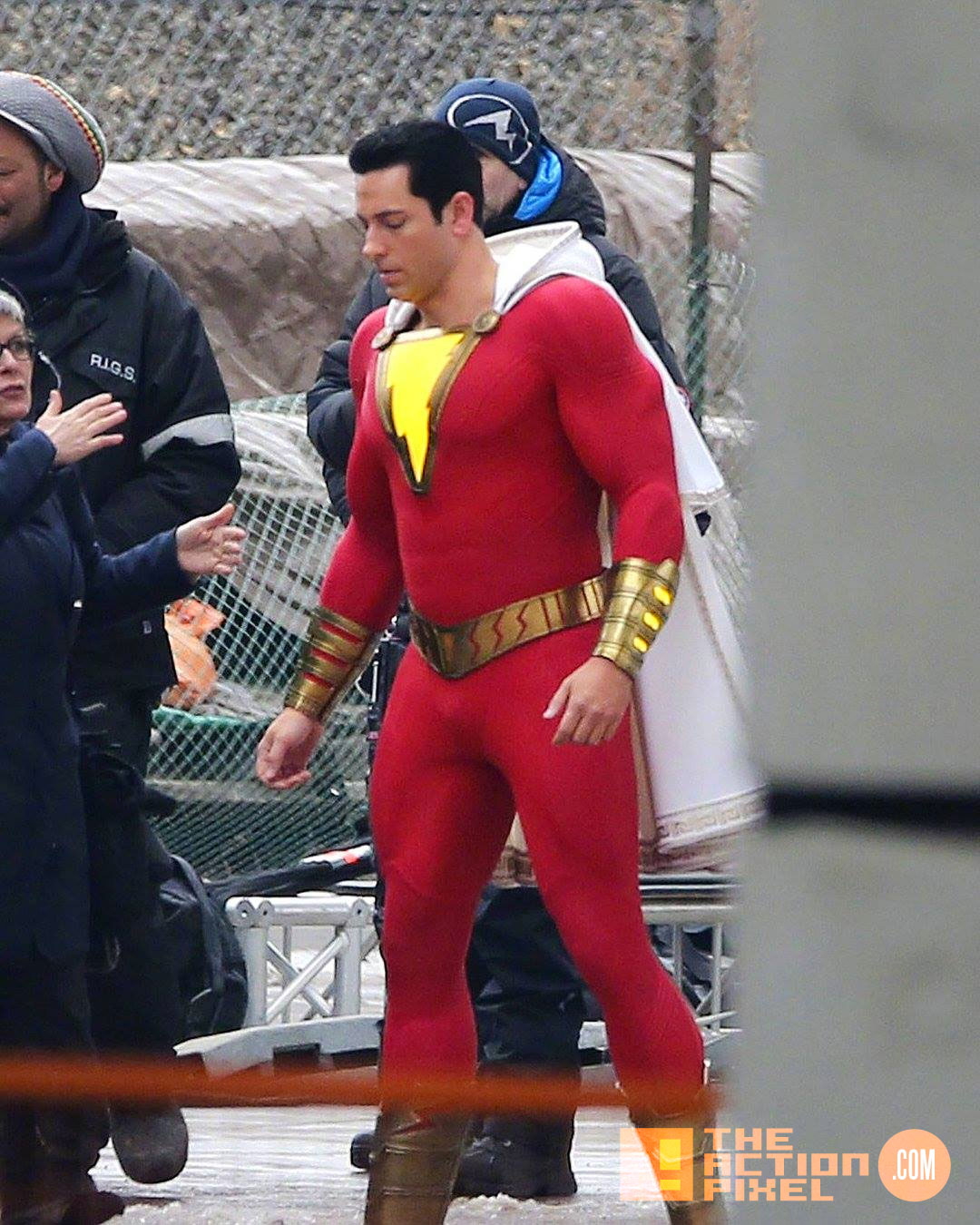 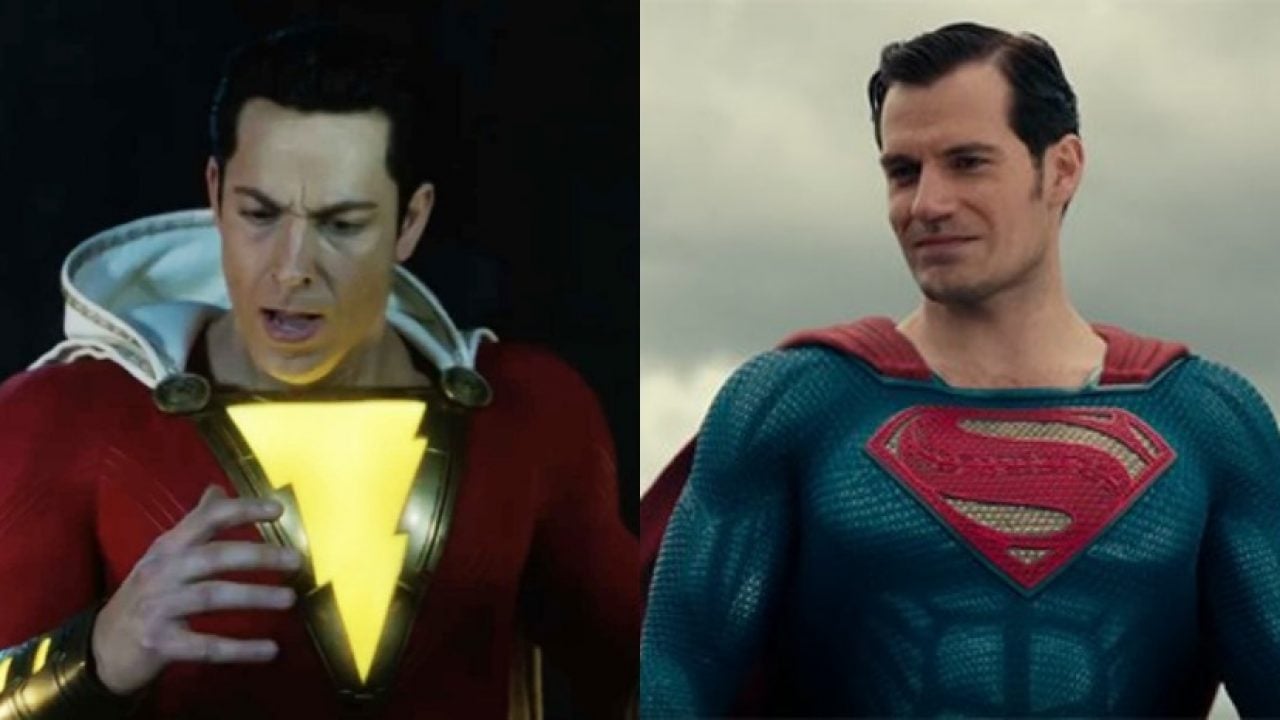 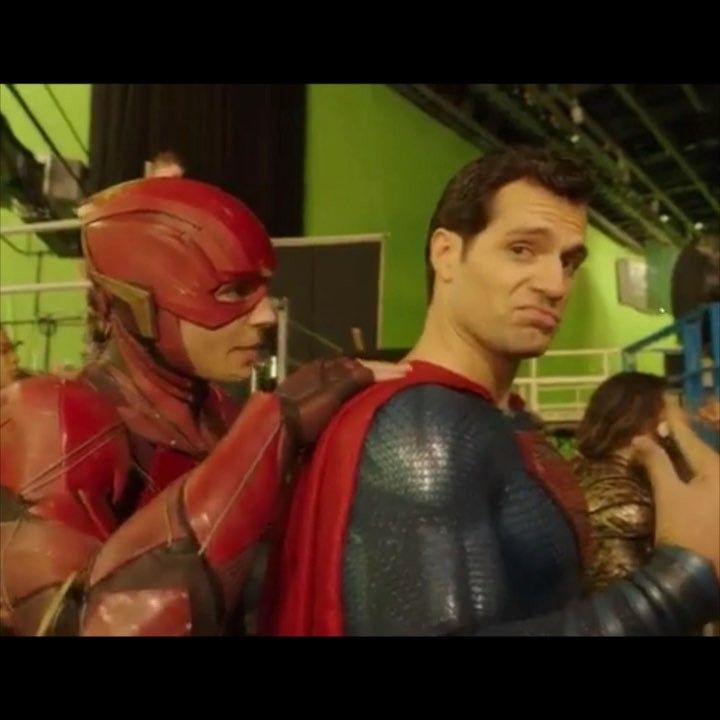 BTS’s Mic Drop became the most searched song during the broadcast which means the song was trendy and catchy enough to catch the general public’s interest.

The group also became the number 1 trend on Google, followed by Britney Spears at number 2 after their magnificent performance at Dick Clark’s New Years Rockin’ Eve.

Not only that but their “Mic Drop (Remix)” MV recently became the 12th music video from BTS to reach over 100 million views on YouTube.

Has anyone seen their bag?