On Premise (SEC): Sophos Anti-virus for MacOS version 9.10.2 and above have full support for Big Sur, and support for M1 processors via emulation (Rosetta 2). Applies to the following Sophos product (s) and version (s). For a new installation of Sophos on a Mac, Sophos needs to be allowed in the General tab of the Security & Privacy window. If Sophos needs to be re-installed on the same Mac, the process of allowing Sophos no longer needs to be repeated since the same allow process will be retained by the operating system. Sophos stops everything malicious and provides us with alerts, so we can respond quickly—and that’s worth its weight in gold.” Cliff Hogan, CIO, D4C Dental Brands Switching to Sophos Central was a simple transition and 80% of the work was carried out within just one week.” Andy Bone, Head of IT, NAHT. What is Rosetta 2?
Rosetta 2 is a commonly used tool that enables a Mac with Apple silicon to use apps built for a Mac with an Intel processor. For instructions on installation, please refer to https://support.apple.com/en-gb/HT211861

Will there be a performance difference when using Rosetta 2?
Native support using the full power and performance of the Apple hardware will always be faster than using Rosetta 2. For normal business users there should not be any discernable difference. For heavy users of disk or CPU (for example: video editing, heavy photoshop usage, compiling) they will notice a difference in performance.

Will Apple M1 Hardware be supported when we release Big Sur support?
Yes and this support will come in two stages. Stage 1 will be using Rosetta 2 and Stage 2 will be native support. 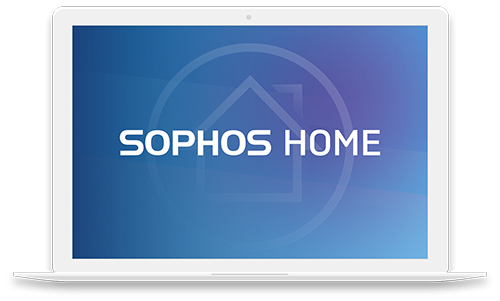 When will M1 processors be natively supported?
An early access program for native Apple M1 processor support will begin in early April. Planned GA is before the end of CYQ2. Native support means that Rosetta 2 is no longer required for emulation.

Will customers need to take any action when we support macOS 11 or the Apple M1 hardware?
When we release GA support for macOS 11 we will move all EAP devices to recommended. Customers do not need to take any action. The same will be true when we GA native support for the Apple M1 hardware. All devices that were running using Rosetta 2 will automatically use the native implementation.