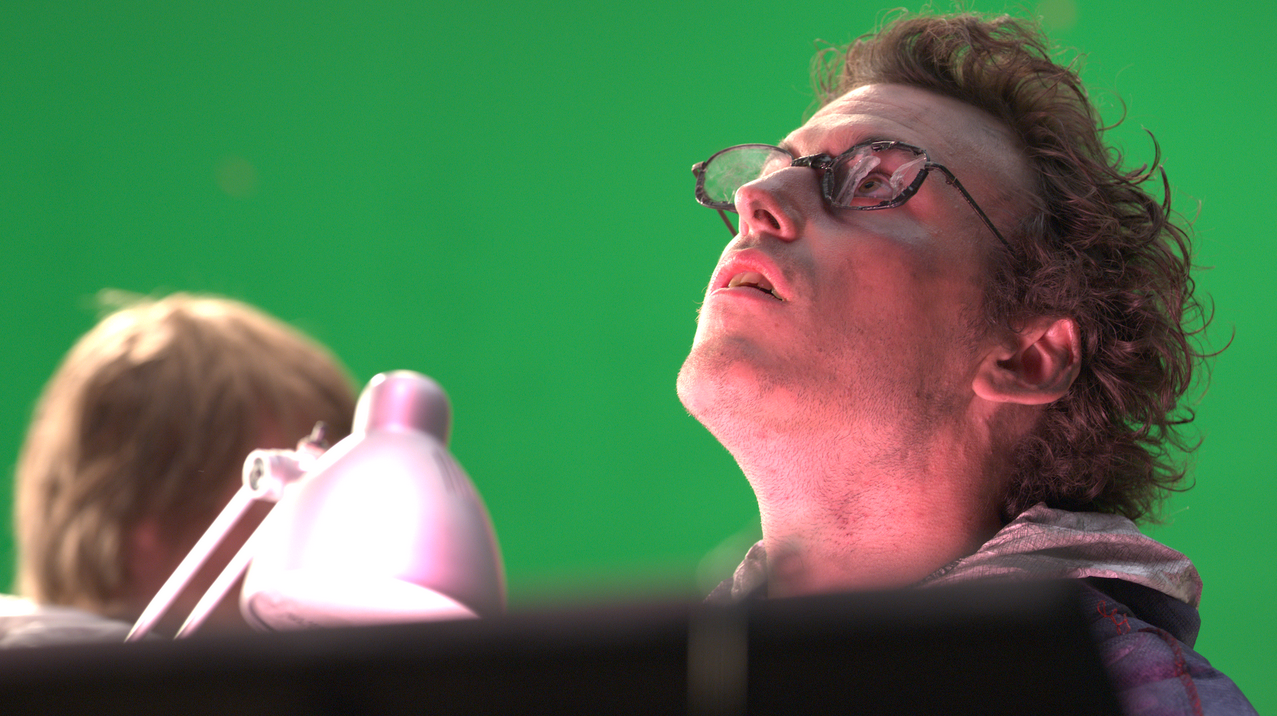 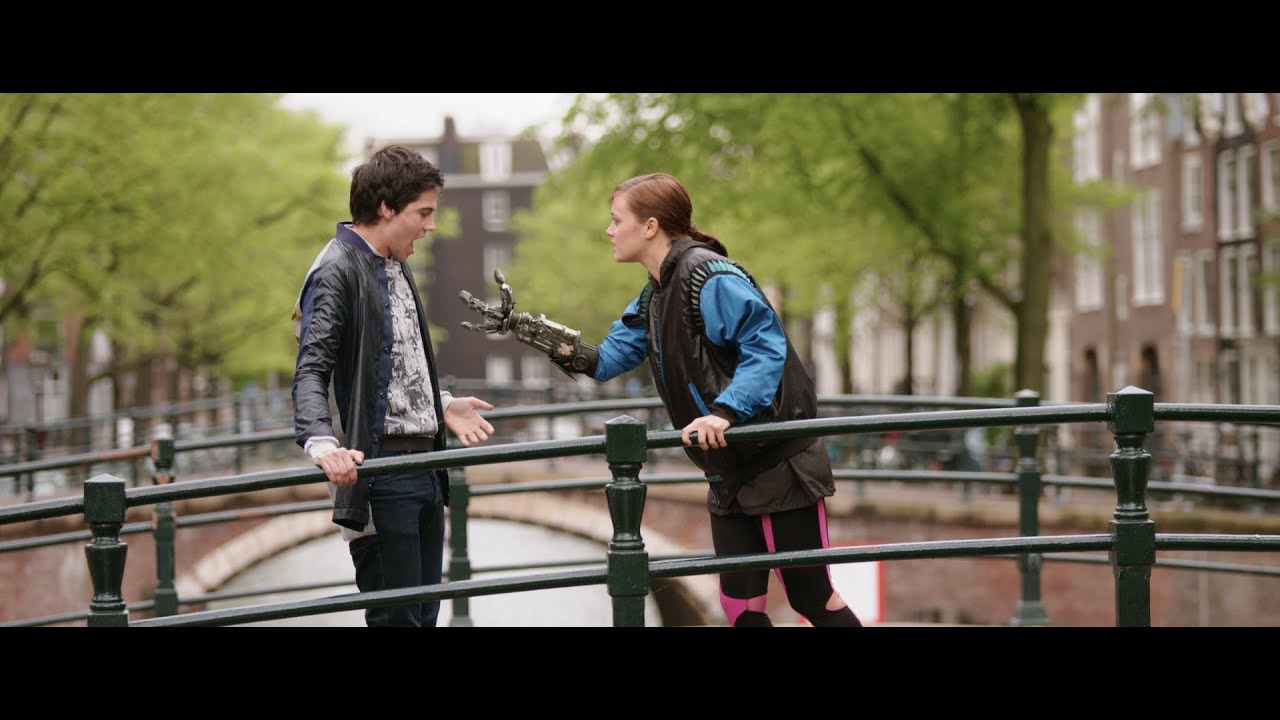 Jacques’ heart is haunted by the faded ghost of a distant father he has tried to forget, and by the tender shadow of a girl’s smile he cannot remember. To dull his pain, he falls into hedonism: exotic locales, thrilling escapades and above all, beautiful women. Fleeing his wife’s alcoholism, his memories of his first love, and his fear of becoming like his father, Jacques struggles to find an escape. He finds it in the embrace of a string of beautiful women he encounters while traveling on business. Women in hotel piano-bars, at reception desks, and throughout his high-flying life, all strive vainly to mend his broken heart. Each of these short-lived love affairs, passionate and thrilling, is brought to a similar abrupt ending. He spurns these tender efforts, carrying deep in his heart a grim determination to find the woman he has always loved, without knowing who it was that called out to him to wait for her. Many times he reaches the cusp of recollection, never quite able to find her; she remains a faded anemone between the yellowed pages of his memory. Not, that is, until he feels the death’s frosty kiss upon him in the moments before a nearly fatal crash. Behind a bloodstained dashboard of his small plane, the shadow of her smile appears once more, and with it, her memory. The only woman he ever loved may find a way to return from death, just as she promised, in order to bring him back to life. Left to negotiate the messy world of human emotions, he blames his father for never loving him, and the sole reason, as he believes, for the disasters of his emotional world. This struggle to prove himself to an absent, disapproving father would define the life of this incredible man, marking him both for better and for worse. While continuing his studies in Germany, Jacques met the girl whose perfection would haunt him throughout his life. For both of them, this felt like a reunion, as though they were finding each other, and losing each other again and again. Bound together by fate, Jacques and Anna Maria felt an uncanny recognizance on their first meeting at the castle Burg Liebenzell. Kneeling in front of the altar of a chapel, both were sure they had been together before. They promised to search for each other through life and death, should they ever be parted. A terrible accident, resulting to the death of Anna Maria, tore them apart, setting the stage for a reunion some 25 years later, where a magical pendant with the lyre of Orpheus serves its purpose to bring the two lovers together again. The near-death experience revealed to Jacques his true identity, pulling away the obscuring shrouds of mournful memory to show him the woman of his dreams. Upon returning home after recovering from his accident, Jacques is faced with the complete disaster of his marriage. His alcoholic wife is destroying his life, and his children’s life. Wishing the best for his family, Jacques sends his wife to the grace of God. Driven to near poverty after a long legal struggle for the custody of his children, he discovers a still more perfect gem — Anna Maria, miraculously returning in his hour of greatest need to rescue him from desperation. Around her neck is the pendant with the lyre of Orpheus he had given her all those years before.. Years after, Jacques and Anna Maria moved to his Greek island. It is here that he discovers a poem, written by his father. It reveals at long last his father’s deep love for him, liberating him from the burden of hatred that has pressed on him all his sinful life. Too late to rekindle a relationship with his deceased father, Jacques moves forward to share his message with the world: a message of hope, and redemption. A poignant, gripping tale of fathers, friendship, loss and love, mystery and adventure, “Tears of Steel” offers profound insights into our most personal relationships. “Tears of Steel” will not change your life but it will show you that pure love is the only path to immortality.

Tears of Steel (Project Mango) is Blender Foundations 4th Open Movie, again produced and realized in the studio of the Blender Institute in Amsterdam, the Netherlands. About 8 artists and 2 developers have been invited to come over to Amsterdam for 6-7 months. Shazam from camera roll. Having worked on the original Tears of Steel myself I know what a pain greenscreen keying, rotoscoping and sometimes object tracking can be, but these guys did a great job, especially since they didn’t have access to a high end Sony F65 camera that produces supercrisp footage nor a luxurious giant well-lit greenscreen studio, so they probably. Watch Tears of Steel online. Note: links are from 2012 and many might have expired. If in doubt, use the Netherlands mirror. Tears of Steel  (27)IMDb 5.612min20127+ In an apocalyptic future, a group of soldiers and scientists takes refuge in Amsterdam to try to stop an army of robots that threatens the planet.