Citrix Workspace app is here to replace Citrix Receiver with a new UI and capabilities (primarily for Citrix Cloud customers). Here’s how to deploy it across various supported platforms in a modern management capacity with Microsoft Intune.

There are multiple deployment options for Workspace app on Windows via Microsoft Intune:

Adding the Workspace app from the Microsoft Store is well documented and should take only 5 minutes to get the app from the Store, synchronise to Intune and assign the app to your users. How’s that for done and dusted? - I’m sure you’ve got better things to do than package and maintain applications.

Citrix Workspace in the Microsoft Store

The Workspace app can be assigned as available for end-users to install via the Intune Company Portal or required for automatic deployment. Once deployed, the Store will take care of updates, thus there is no further action required by the administrator.

If you have already deployed Citrix Receiver from the Microsoft Store via Intune, it should be automatically updated to Citrix Workspace. One they key feature limitations of the Microsoft Store version is pass-through authentication, so you might need to consider alternative deployment options

The Workspace app installer is a single executable just it has been with Citrix Receiver. This presents a challenge to deploy Workspace app as a line-of-business application with Intune which requires Win32 applications to be packaged as a single Windows Installer file. PowerShell scripts are a simple alternative, but deploying applications via PowerShell has two key considerations:

Deploying this way also means that the Workspace app will be deployed regardless of user choice and of course does not support deployment via the Intune Company Portal.

Like we’ve done previously with Citrix Receiver, the Workspace app can be deployed to Windows 10 machines via Intune with PowerShell without requiring custom packaging. We need a consistent URL that will always download the latest version of Workspace app and a command line to perform a silent installation. Your command line options might differ depending on your target environment, but the example script below will download and install the Workspace app.

Once deployed, devices must then rely on auto-updates to ensure that Workspace app is kept up-to-date.

With the right tools and a bit of effort, Citrix Workspace app can be re-packaged into a single Windows Installer file. Once you’ve packaged the app with this method you’ll need to maintain the package and update it regularly. As with the PowerShell method though, auto-updates will keep Workspace app up-to-date once deployed.

Is this approach right for you? This requires maintaining and deploying a custom package and is dependent on how the environment is managed and available skillsets. Only you can answer that for your projects or environments. A custom package isn’t ideal and I recommend using the Microsoft Store version as the default approach instead.

The Citrix HDX RealTime Media Engine - required for optimising Skype for Business under XenApp and XenDesktop, does come as a single Windows Installer file. This makes it easy then to deploy the engine to Windows PCs as a Required line-of-business application without modification or custom packaging. This will ensure that no user interaction is required to install the engine since most users are unlikely to know what it does anyway.

If you have Google Chrome deployed in your environment and you’d like to deploy the Citrix Workspace app for Chrome, this can be achieved with a PowerShell script that will either deploy it as a preference that users must approve or as a policy that will be automatically pushed out and users will be unable to remove from Chrome.

Here’s a basic script to deploy Workspace app for Chrome via PowerShell that uses the app’s Chrome Web Store identifier (haiffjcadagjlijoggckpgfnoeiflnem) to tell Chrome to install the app on next launch. This shows both approaches - deploy as a preference or enforced.

Add the script to the Intune portal and assign to a user group to deploy. Ensure the script runs in the system context because it needs to write to HKLM.

The Citrix Workspace app can be deployed as a line-of-business application with Microsoft Intune. The Workspace app download comes as an Installer package (inside an Apple Disk Image) that can be converted into suitable file format with the Microsoft Intune App Wrapping Tool, ready to deploy with Intune.

Instructions for converting a .pkg file to a .intunemac file are outlined in the documentation, and the basic process I have followed to convert the Citrix Workspace app installer file is:

Note: Removing the spaces from the installer name before converting is important, otherwise when installing the application, macOS will report the following error and the installing will fail to download and install:

If successful the command line will look similar to the following screenshot:

The Workspace app installer will have been converted into a .intunemac format ready to import into the Intune portal for distributing to users.

With the prepared package, create a new line-of-business app in the Intune portal, select the .intunemac file and enter application information as follows:

Once the details have been added, click OK to create the application. I initially had issues with uploading the application on Chrome on macOS. I was successful on Internet Explorer.

Once the application has been created and assigned to users, it will be available for install in the Intune Company Portal. The application can also be set to required for automatic deployment.

Citrix Workspace available in the Intune Company Portal on macOS*

Just as on Windows, updates to the Citrix Workspace app can be managed with the inbuilt updater, post-deployment.

As at the time of writing, Citrix Receiver is still available on the iOS App Store and we should see it updated to Citrix Workspace app soon. Adding an iOS application in Microsoft Intune is, fortunately, a simple process:

The application will be available in the Intune Company Portal:

Citrix Workspace for iOS available in the Intune Company Portal 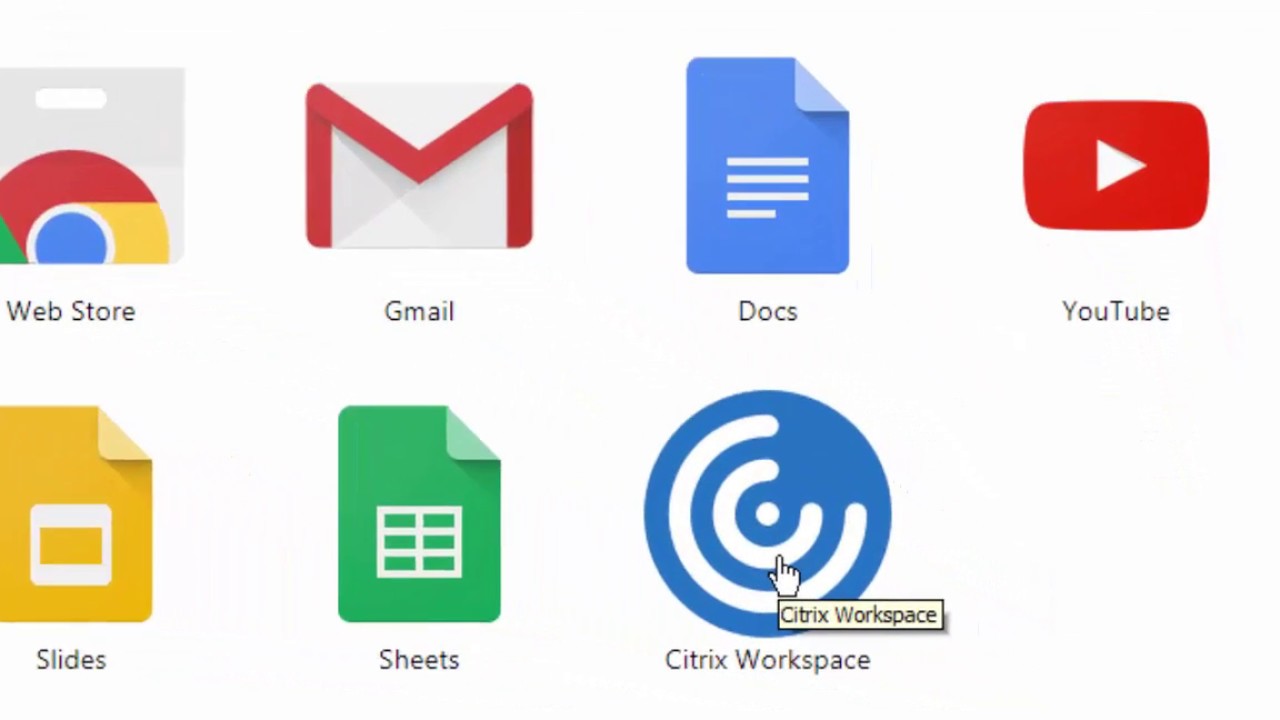 For existing deployments of Citrix Receiver, they should be updated to Citrix Workspace app automatically.

Assign the application and it will be available to users in the Intune Company Portal.

In the future, it’s more likely that organisations will leverage the Android enterprise capabilities, previously known as Android for Work. This also simplifies Android app deployment with a connection between Microsoft Intune and the Google Play store. Once configured, browse the Google Play store, approve a list of desired apps and these will then appear for assignment in the Mobile Apps node in Intune.

Once approved, you must choose how new permissions will be approved:

You can approve and deploy Citrix Receiver today, which should be automatically updated to Citrix Workspace app once it is released. 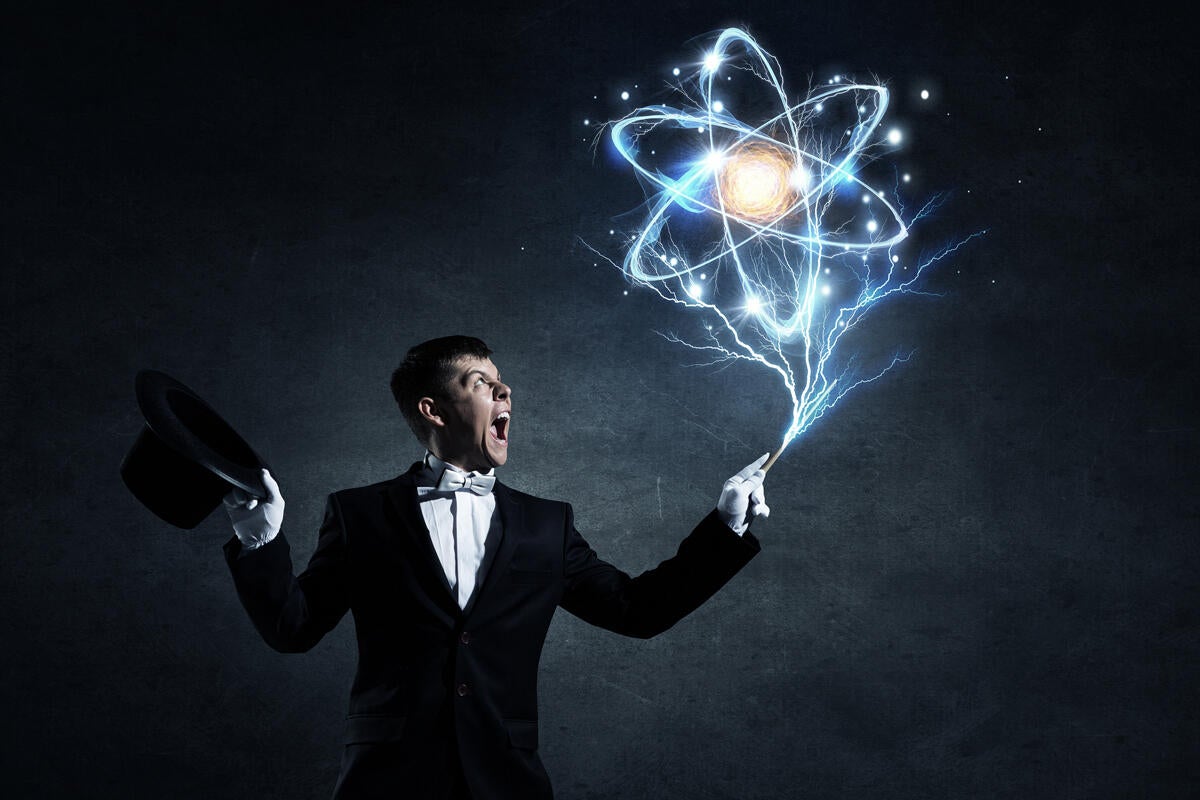 In this article, I’ve covered the high-level steps required for deployment of the Citrix Workspace app across the various major platforms supported by Microsoft Intune. Mobile platforms, including the Microsoft Store on Windows 10, will require the least amount of administrative effort to configure, deploy and update. For most organisations supporting Windows as their primary platform, even with Microsoft Intune, the choice of deployment solution will depend on Workpace app feature requirements.